The acquisition can be both blessing and a curve for an Owner’s Association (OA) company. An acquisition can strengthen the owner’s association firm client base, enhance the quality of the services, and can minimize the marketplace competition. It can also lead to technology transfer which can curtail redundant costs, increase market share, minimize competition, foster innovation, boosts profit margin, increases brand visibility, offers access to new resources & human capital, and can have a favorable impact on the stock prices of the owner’s association company.
However, as once said by legendary English playwright & poet, William Shakespeare “all that glitters is not gold”, that’s exactly the story with the acquisition of an OA company. Despite its benefits, the acquisition of an owner’s association company also has manifold disadvantages. Some of them are discussed below –

Impact on the OA Company:

There can also be a conflict of interest in the plans and approach in the way to serve the stakeholders between the two companies. The acquirer OA firm might have plans to expand the business nationally & internationally while the acquired firm may consider savings or reducing costs as its growth strategy. This can result in bringing resistance within the acquisition that can undermine the great efforts being made.

Several bigger owners’ association firms have completely different priorities. They lay more emphasis on cost-optimization rather than operational excellence to quickly become an apple of the eye of the developer. To achieve this, these OA firms allocate fewer resources to each task involved in the building’s operation to reduce the cost. This practice might save some money but can maximize the workload of the employees which can adversely impact the performance of the building and can also take a toll on its property & rental value. Cost-cutting practices can also have a disastrous impact on the mental health of the workers which can hamper the quality of their output and building’s performance.

To know more about the other factors which are detrimental for the building’s value, go through our article – ‘Why Your Building Won’t Last for 30 Years?’

Impact on the Employees:

Acquisition of an owner’s association company can have a traumatic impact on the employees’ performance. Change of leadership can lead to poor management of employees which can hurt their performance.

There can be immense ideological differences between the management of the acquirer and the acquired company. Their working styles might not sync with each other. This can also prove detrimental for the future of the acquirer irrespective of its gains derived from the acquisition. The move can also create resentment among the employees of both of the companies and can foster antagonism.

One of the most catastrophic impacts of an acquisition on the employees of the acquired company is layoffs. When the bigger owner’s association firm acquires the smaller, it performs restructuring at a very large scale which involves layoffs to bring process efficiency. However, layoffs have damaging impacts on the morale of the existing employees and they also start fearing for their job. This can have an ugly impact on their productivity as well as their well-being and also create employee dissatisfaction if they don’t like their new role.

It is always advisable to maintain 100% transparency with the employees in case of acquisition and clear any type of uncertainty in their minds which can negatively impact their performance. Provide them clarity on the merged corporate culture and offer them training on their additional job responsibilities.

Impact on the Relationship Management:

With the passage of time, developers form a great relationship with the executives of the owners’ association firms. This relationship works wonders for the residents in multiple ways. It assists in streamlining the process by efficiently fulfilling the expectations of the residents. Furthermore, better relationships between the developers & OA firms ensure faster implementation of the right technology, better governance of the property, transparent communication, and above all faster resolution of residents’ grievances, resulting in improved resident experience.

However, the change of management due to the acquisition of the owner’s association firm means developers have to invest more time in building those relationships again. This scenario can result in delays in the resolution of the resident’s issues and can impact the resident’s overall satisfaction with the property. Furthermore, it often leads to a substantial decline in the occupancy rate and lower revenues for the developers.

The entry of new owners’ association firms can lead to an increase in rents which might lead to more burden on the tenants & residents and can result in higher tenant turnover and a lower occupancy rate. This leads loweto r revenues for the owners.

Furthermore, there can be disagreements between OA and the homeowners on the different ways to maintain the property. Owners’ association firms might have contrary views concerning property should be maintained, implementation of technology or automation, or launching new initiatives to keep the look of the property modern & unique. However, such practices lead to an increase in the operational expenses of the building resulting in an exponential surge in the rents & the service charges which are not well-received by the residents & tenants.

At times, residents have to face the brunt of the acquisition of the owner’s association firm. The acquisition often leads to the change in management as well the employees dealing with their service requests and there is always a dilemma in their mind whether the new OA management will be able to deal with their issues professionally as they were dealt with by the previous management. In case, the new OA management fails to stand tall on its responsibilities or what is expected of them, it can lead to delays in the resolution of their issues or service requests, leading to an increase in the resident’s dissatisfaction.

In conclusion, most of the top executives in the real estate sector are only aware of the merits of the acquisition of an owner’s association company. The objective of this article is to make them aware of the demerits as well as to ensure they make a wise and calculated decision. 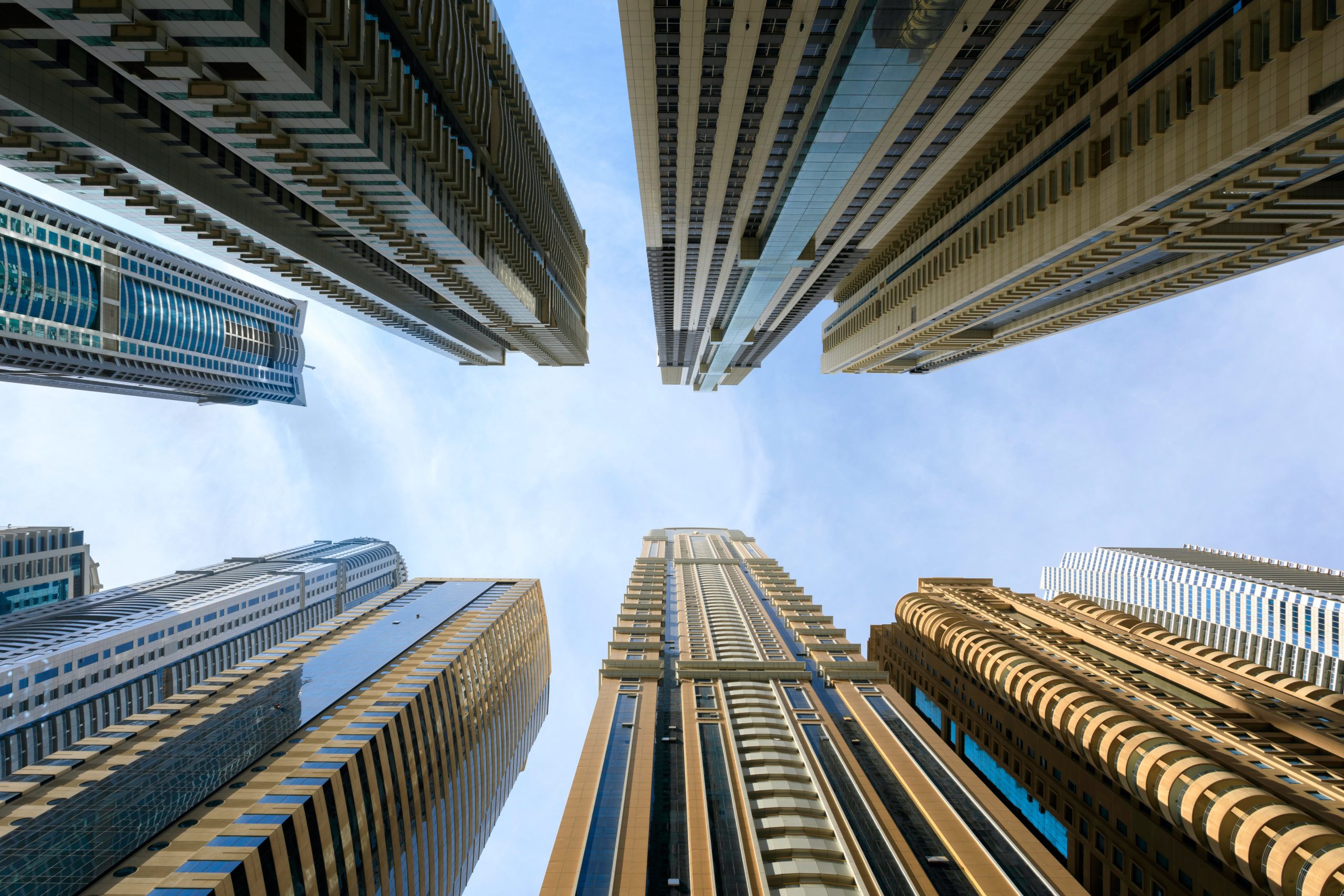 Why Your Building Won’t Last for 30 Years? 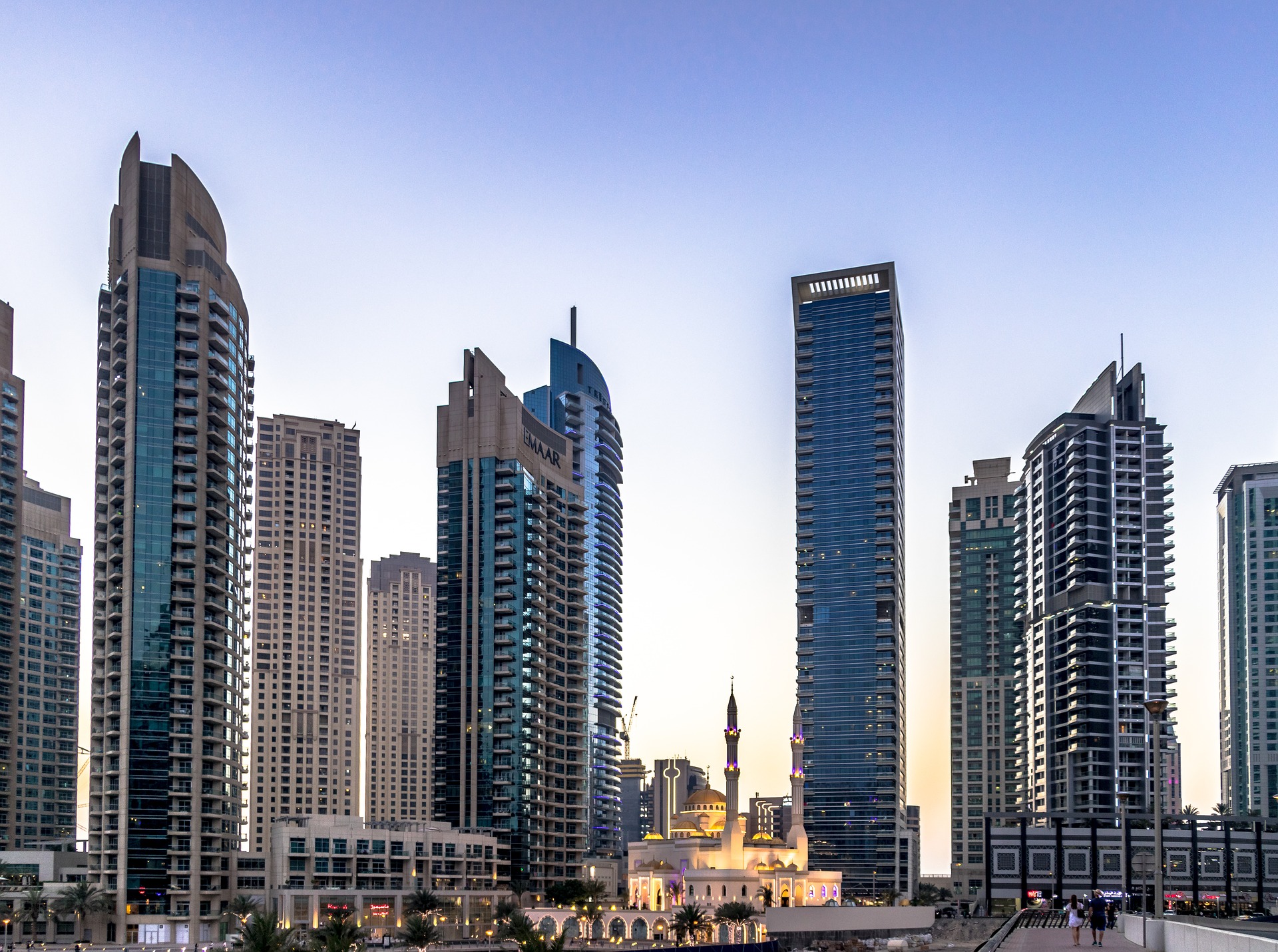 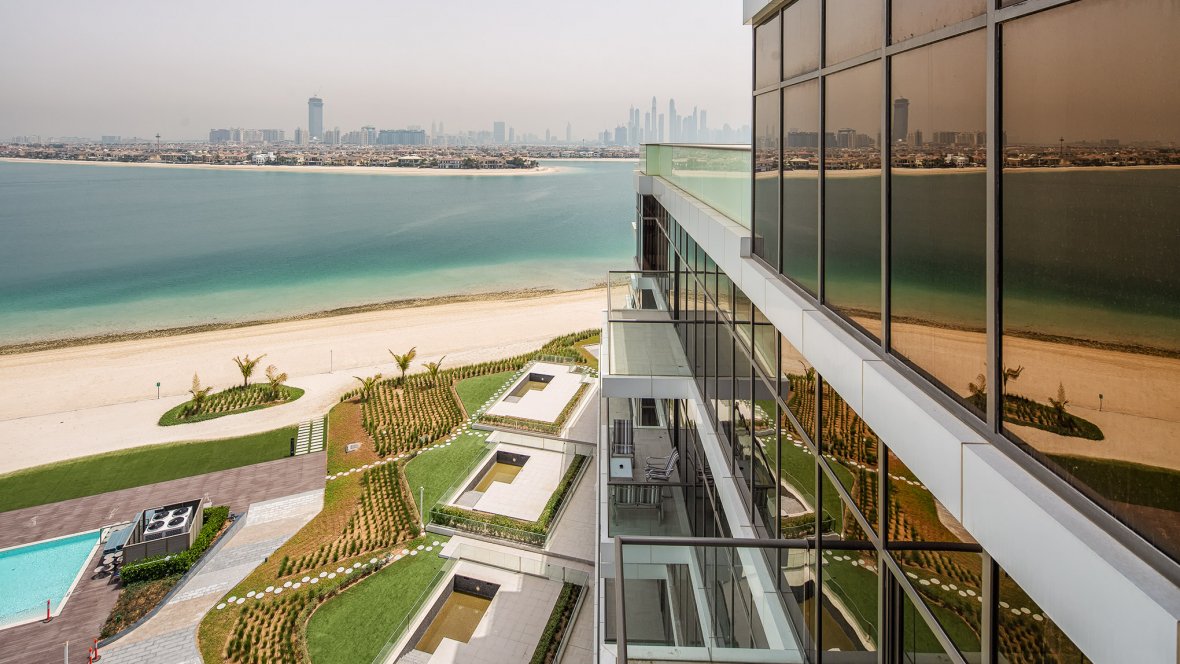 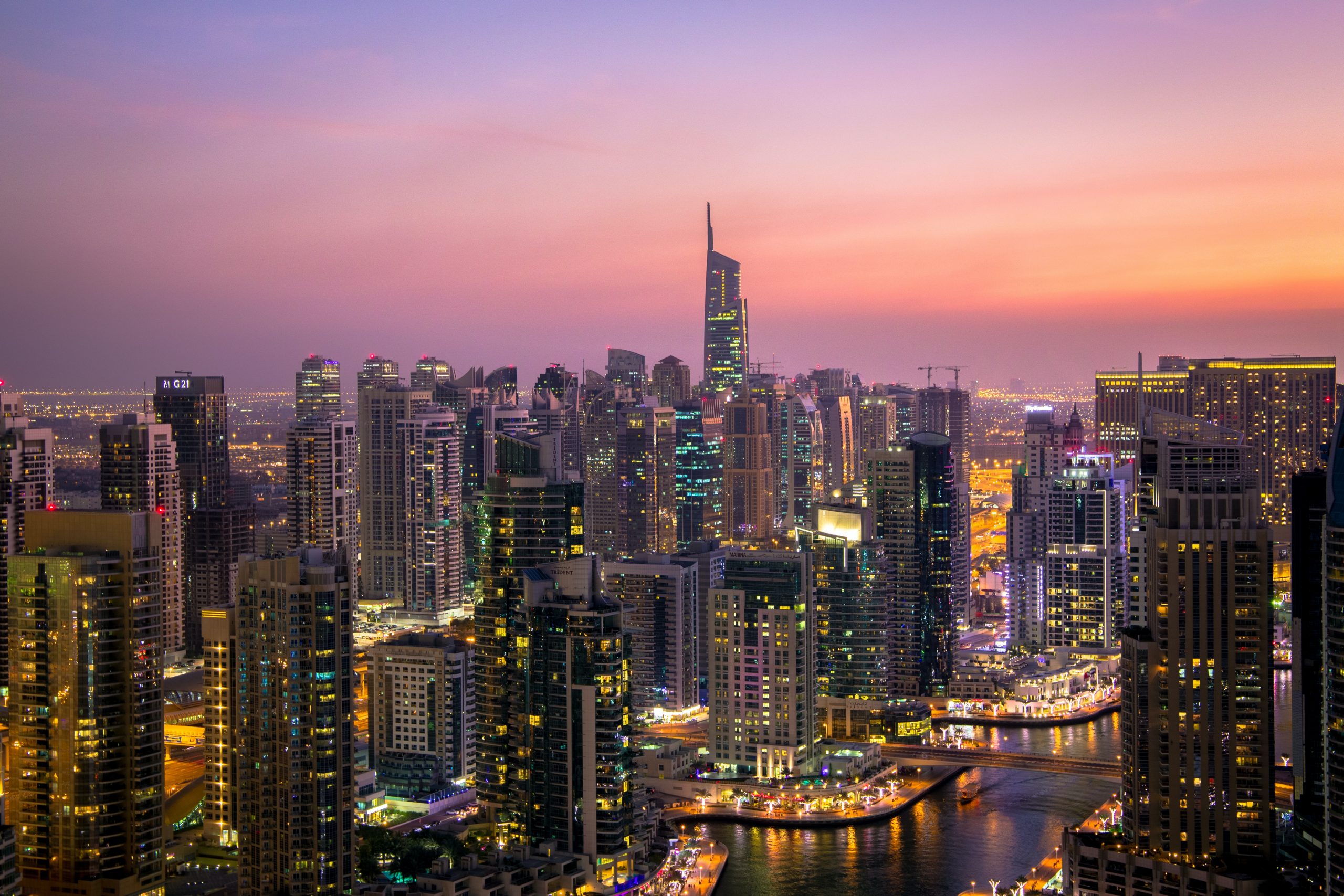 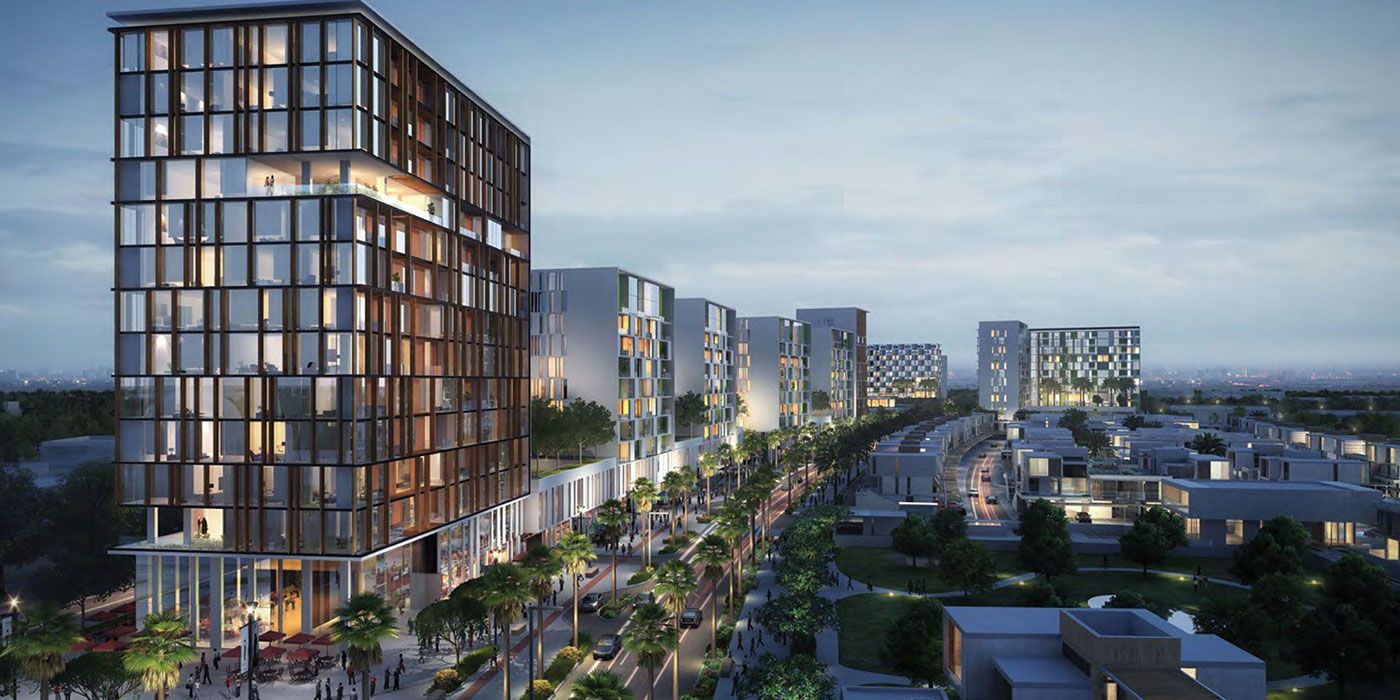 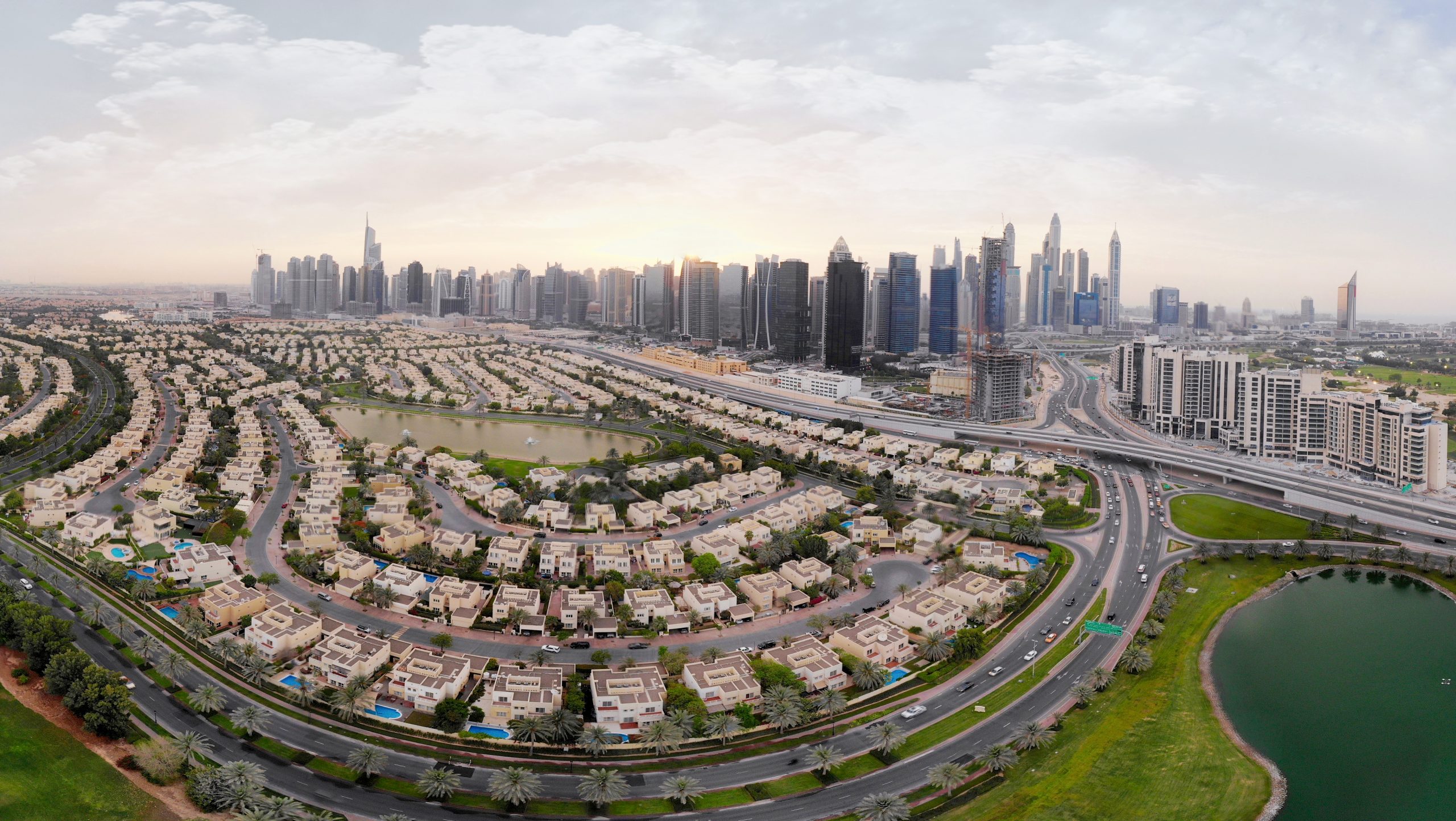 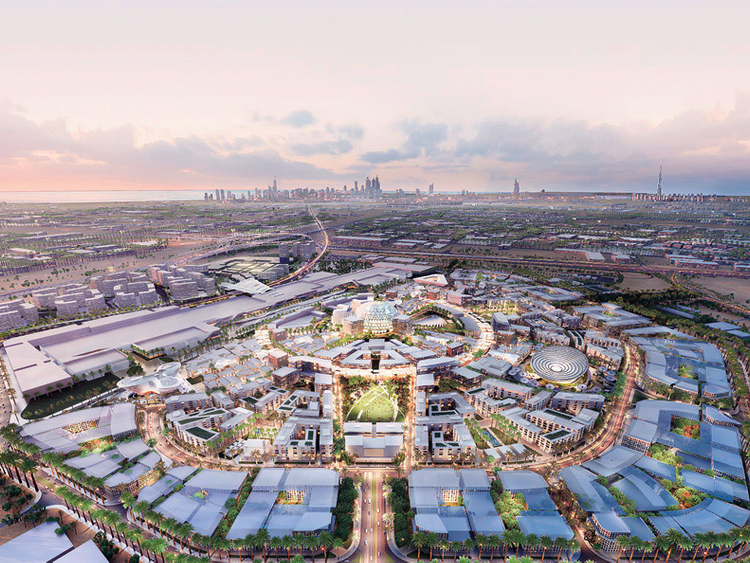 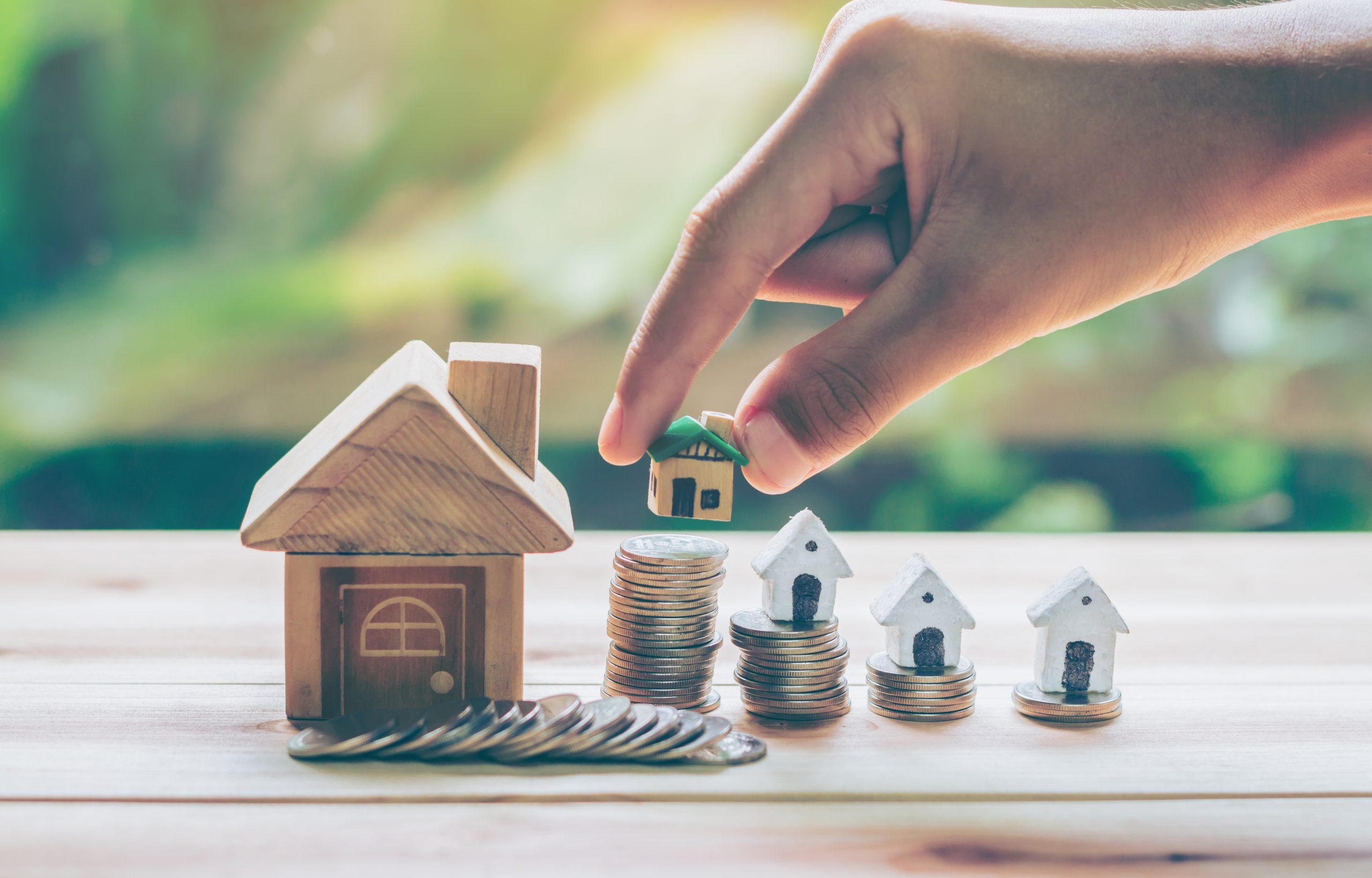 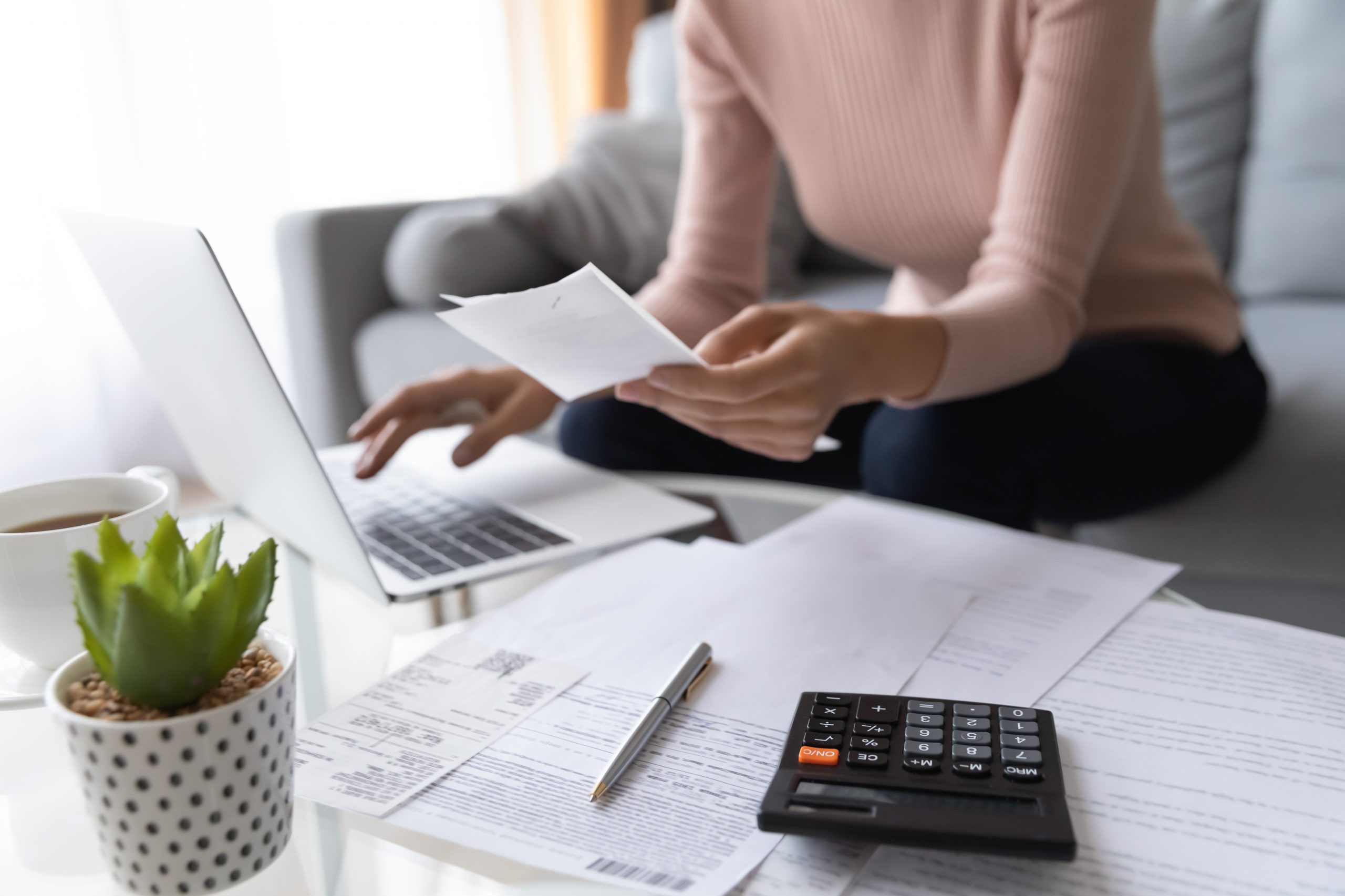 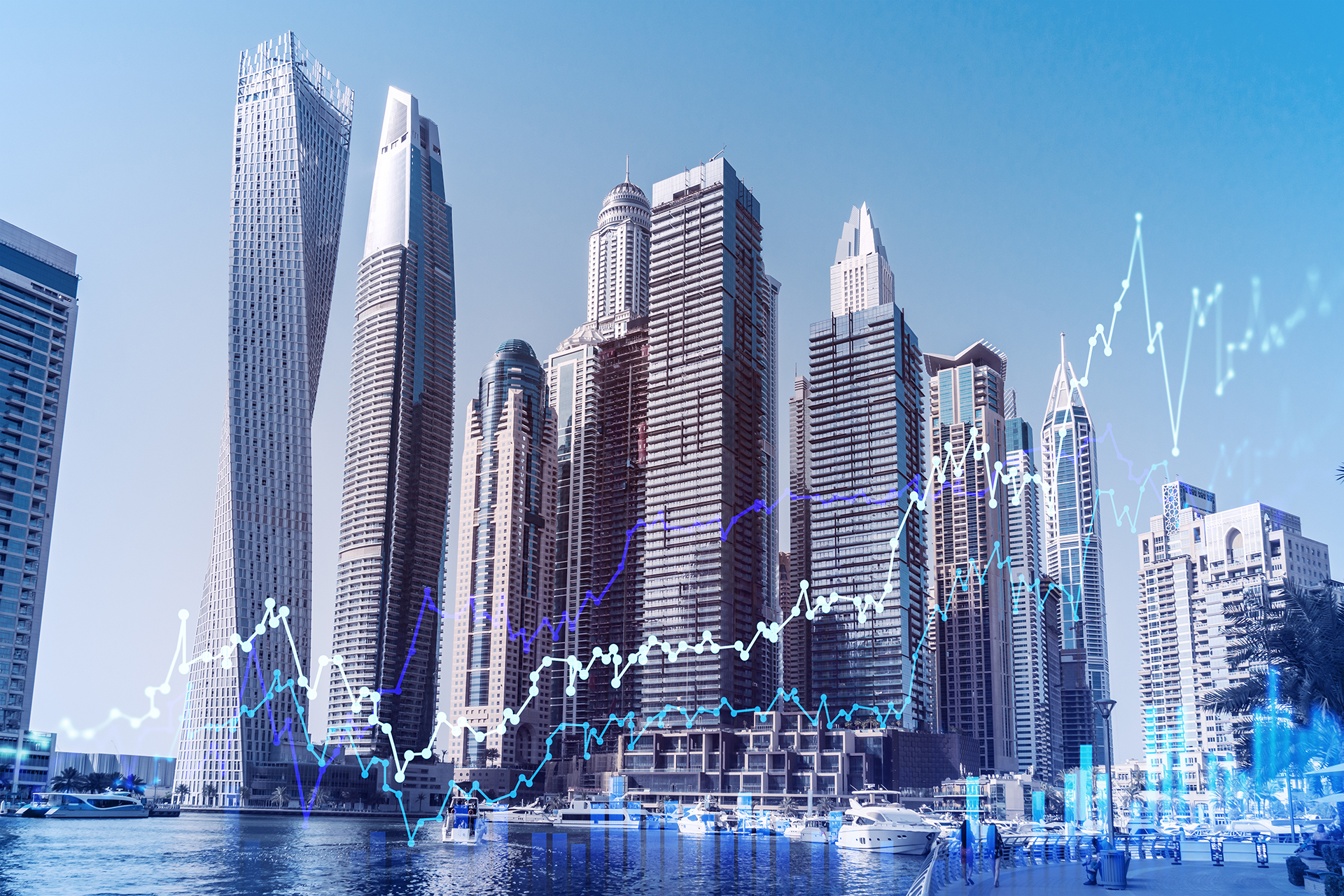 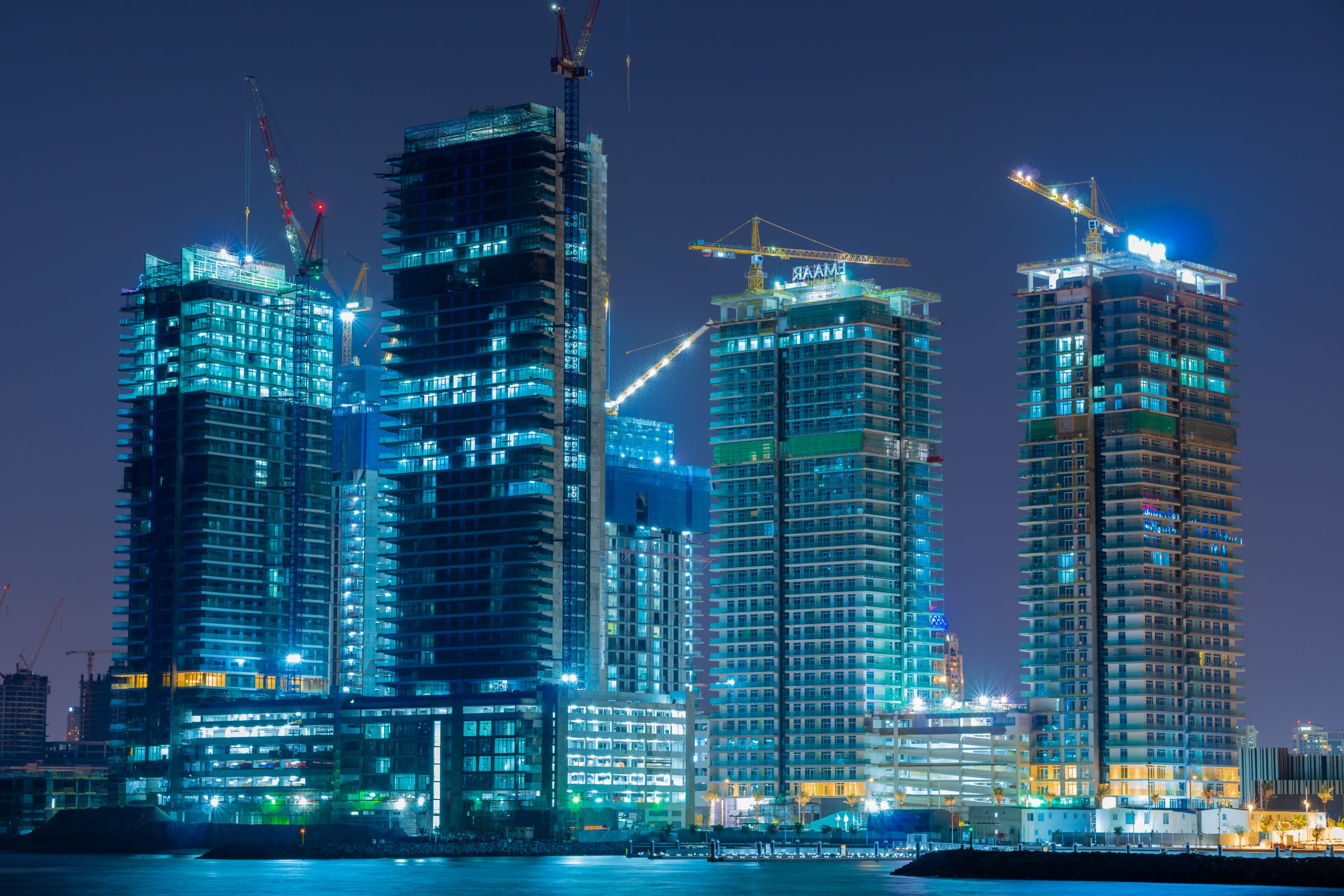 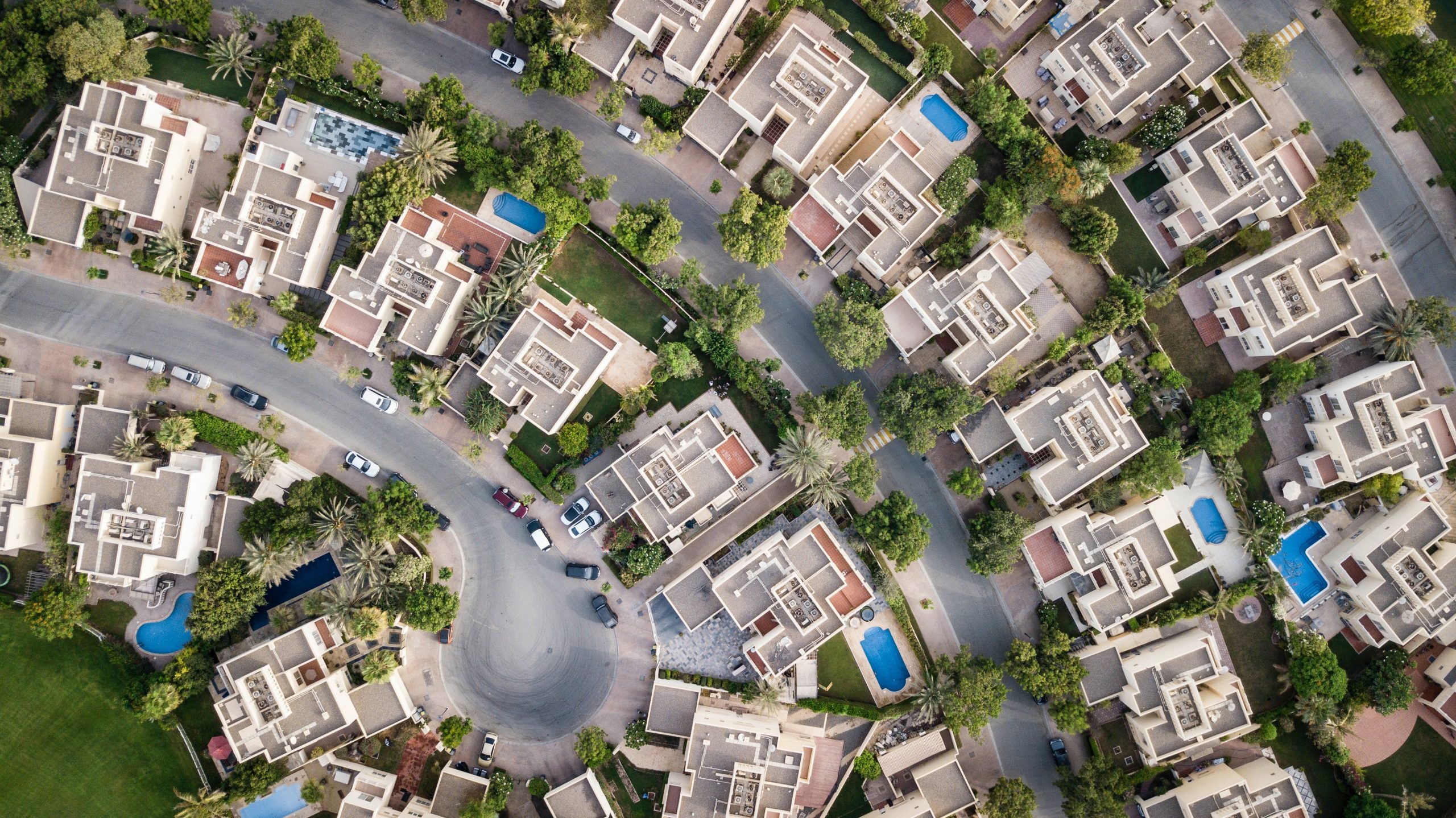 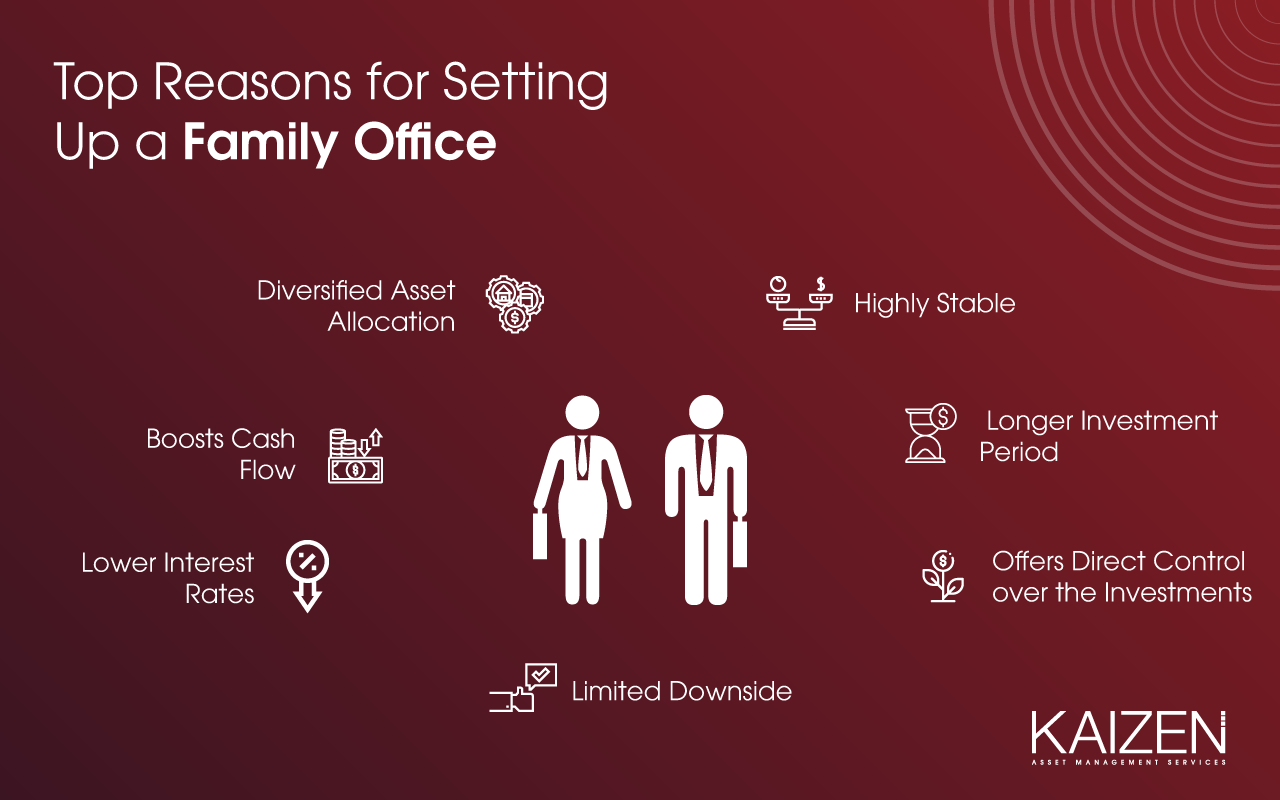 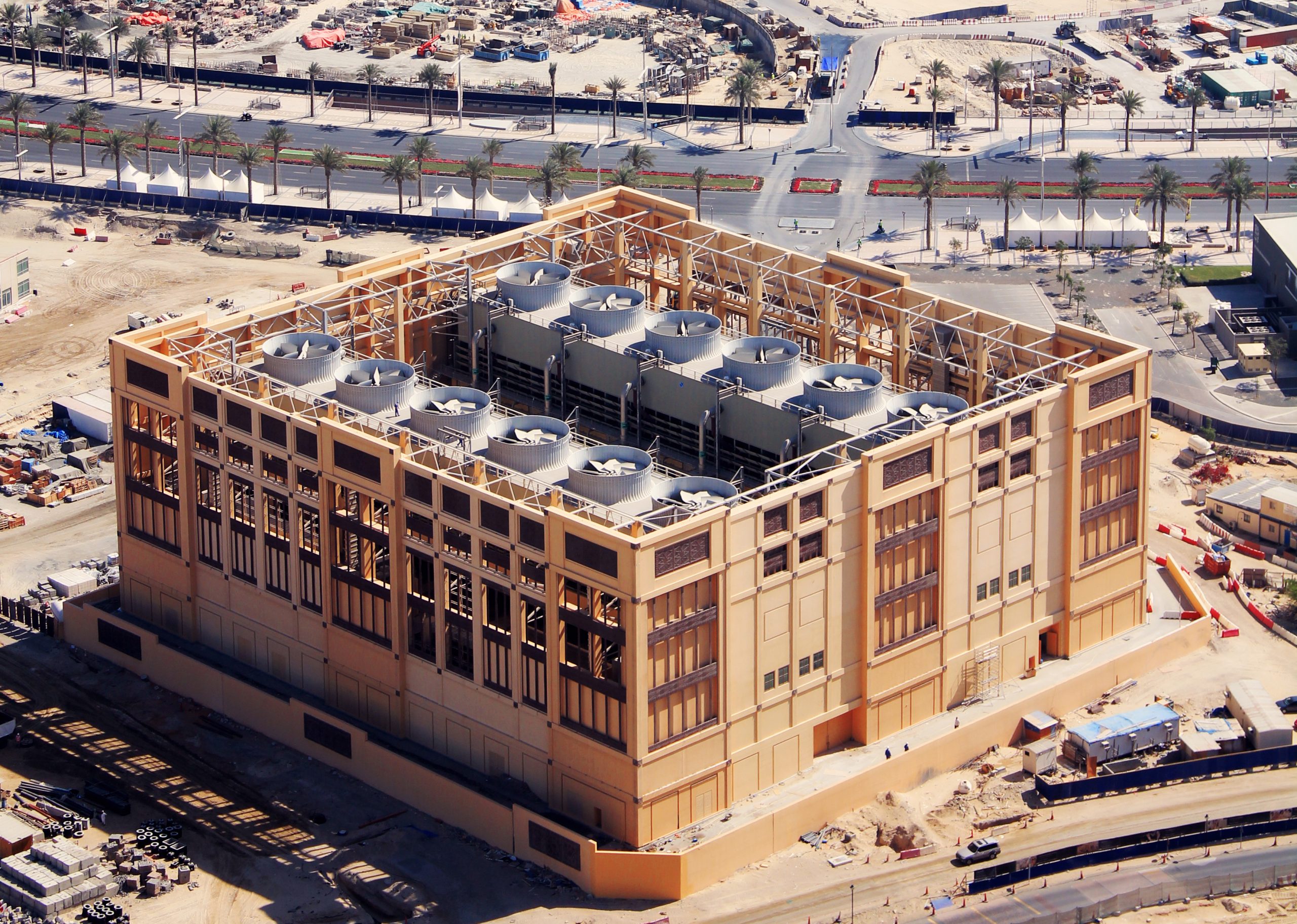 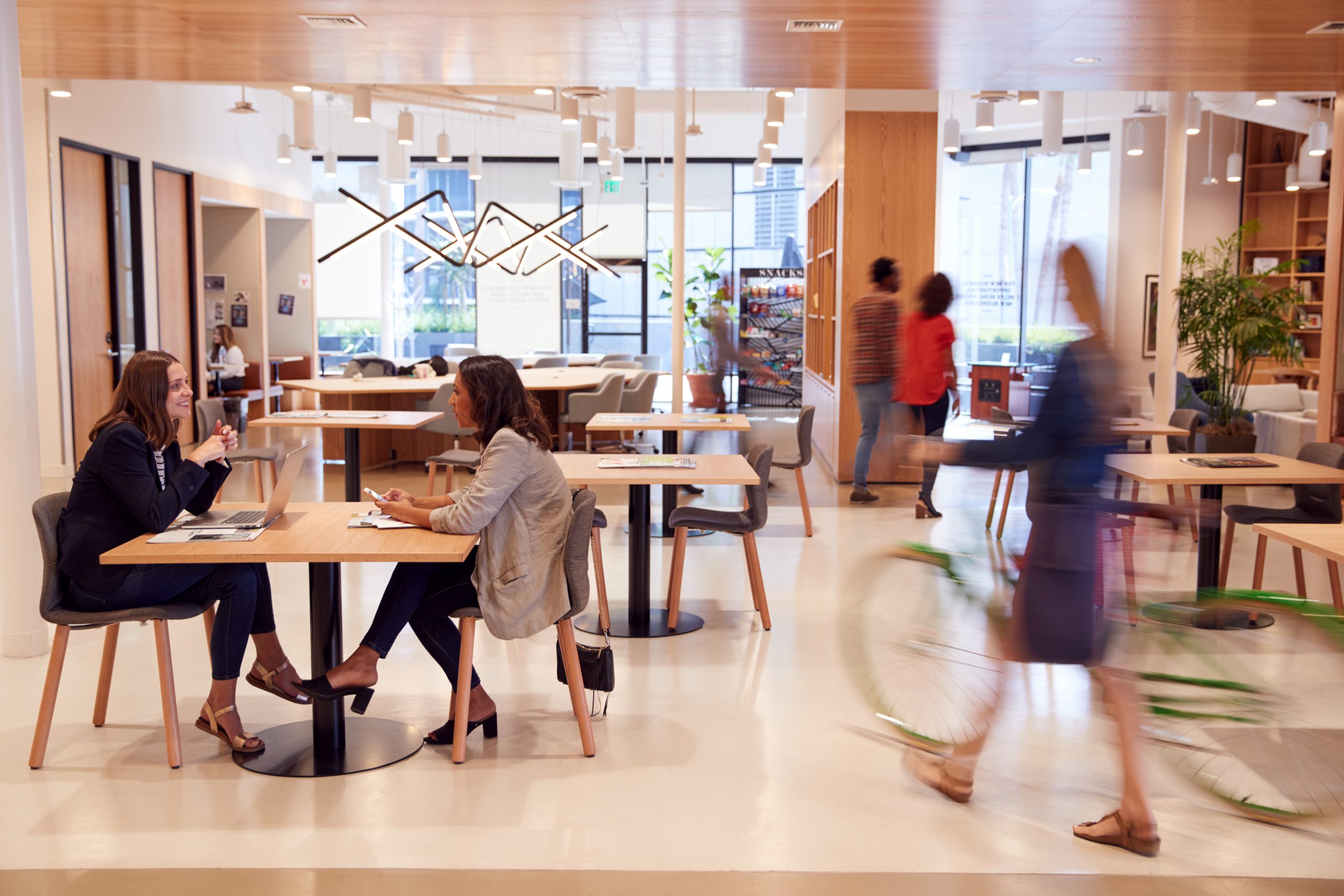 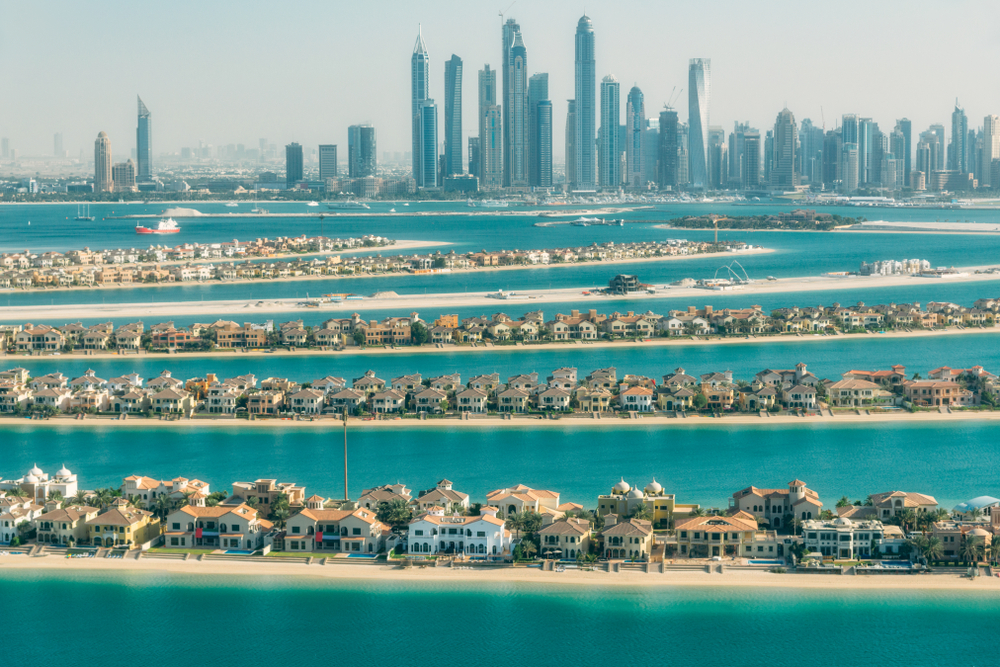 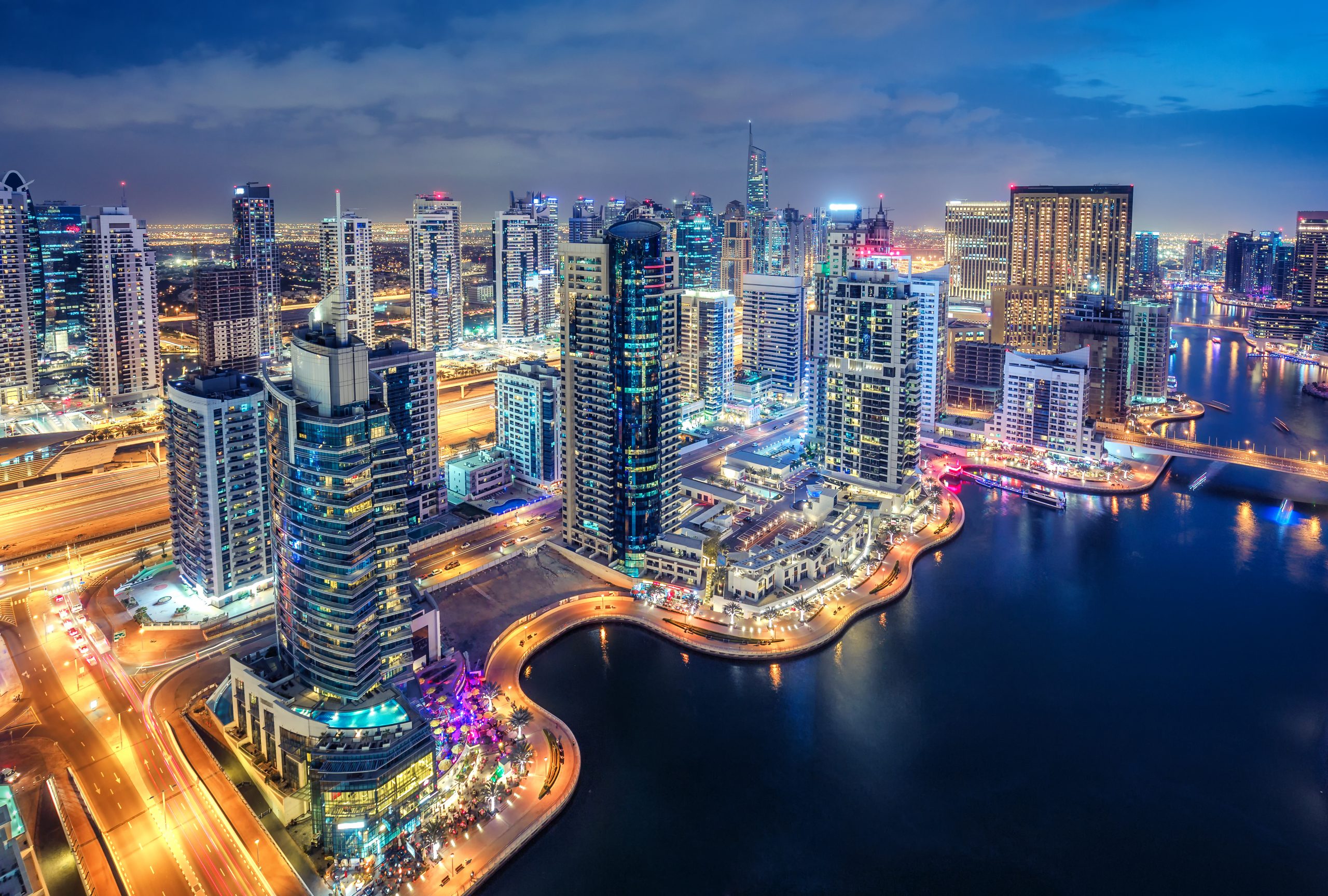 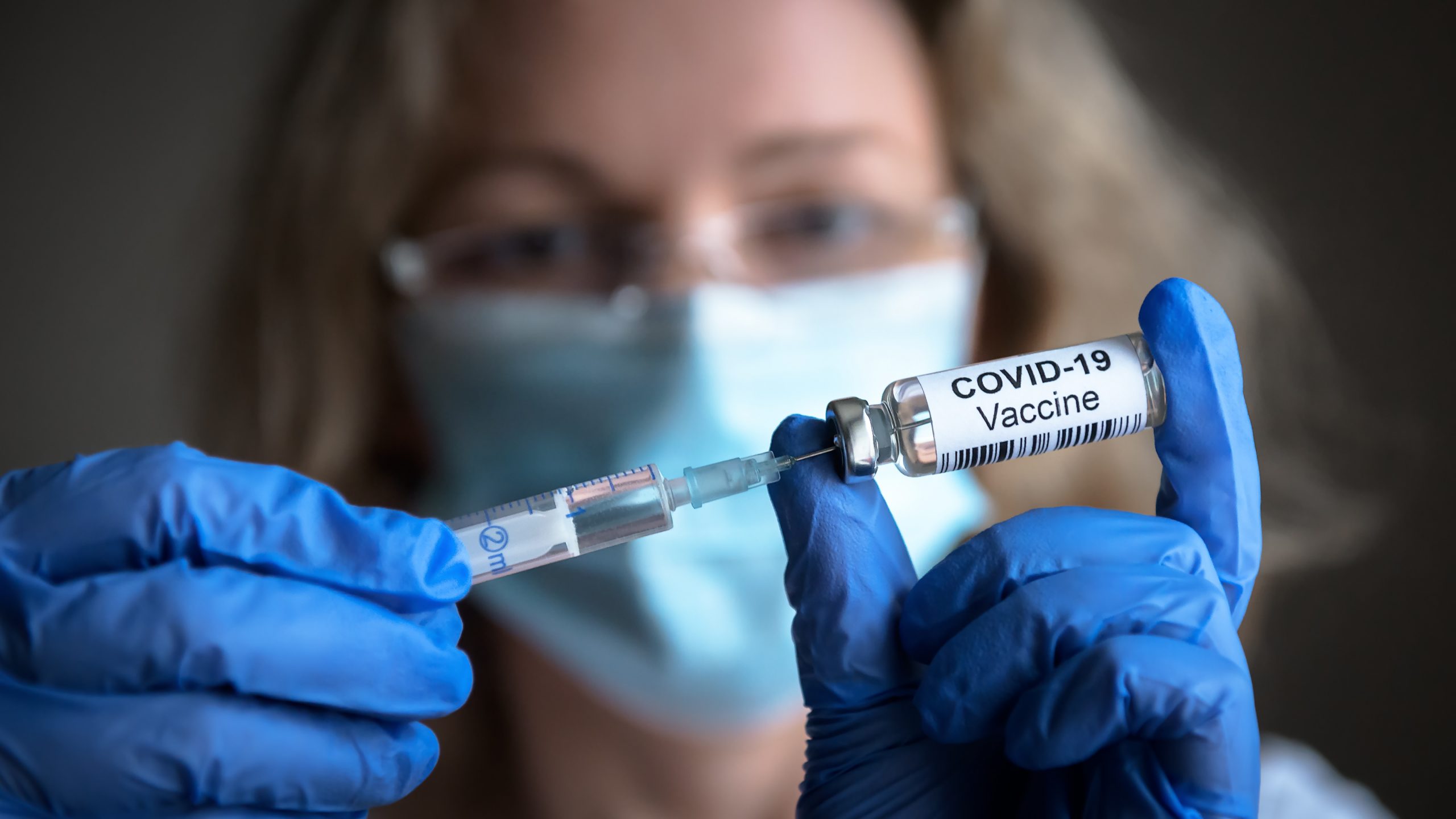 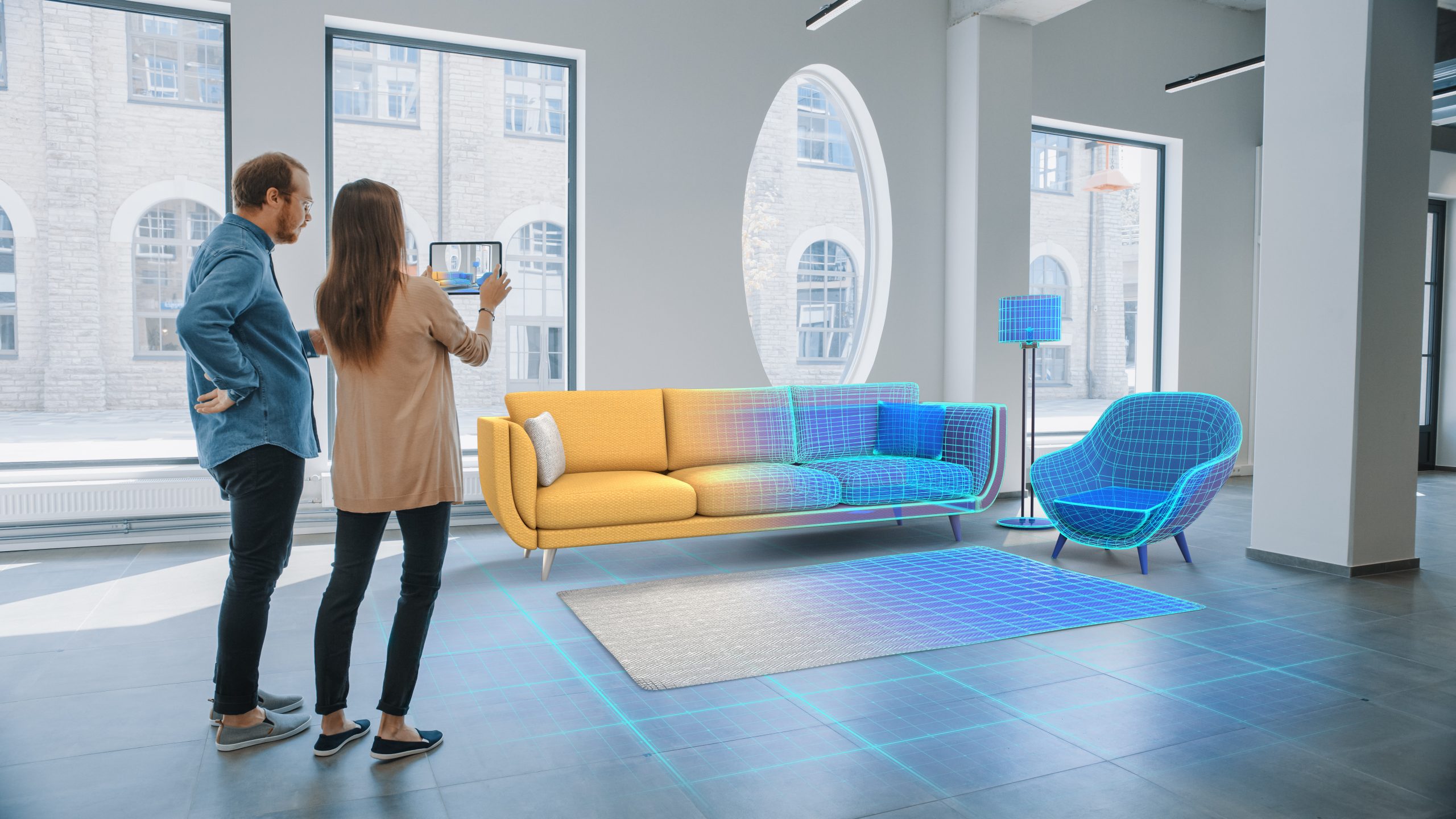 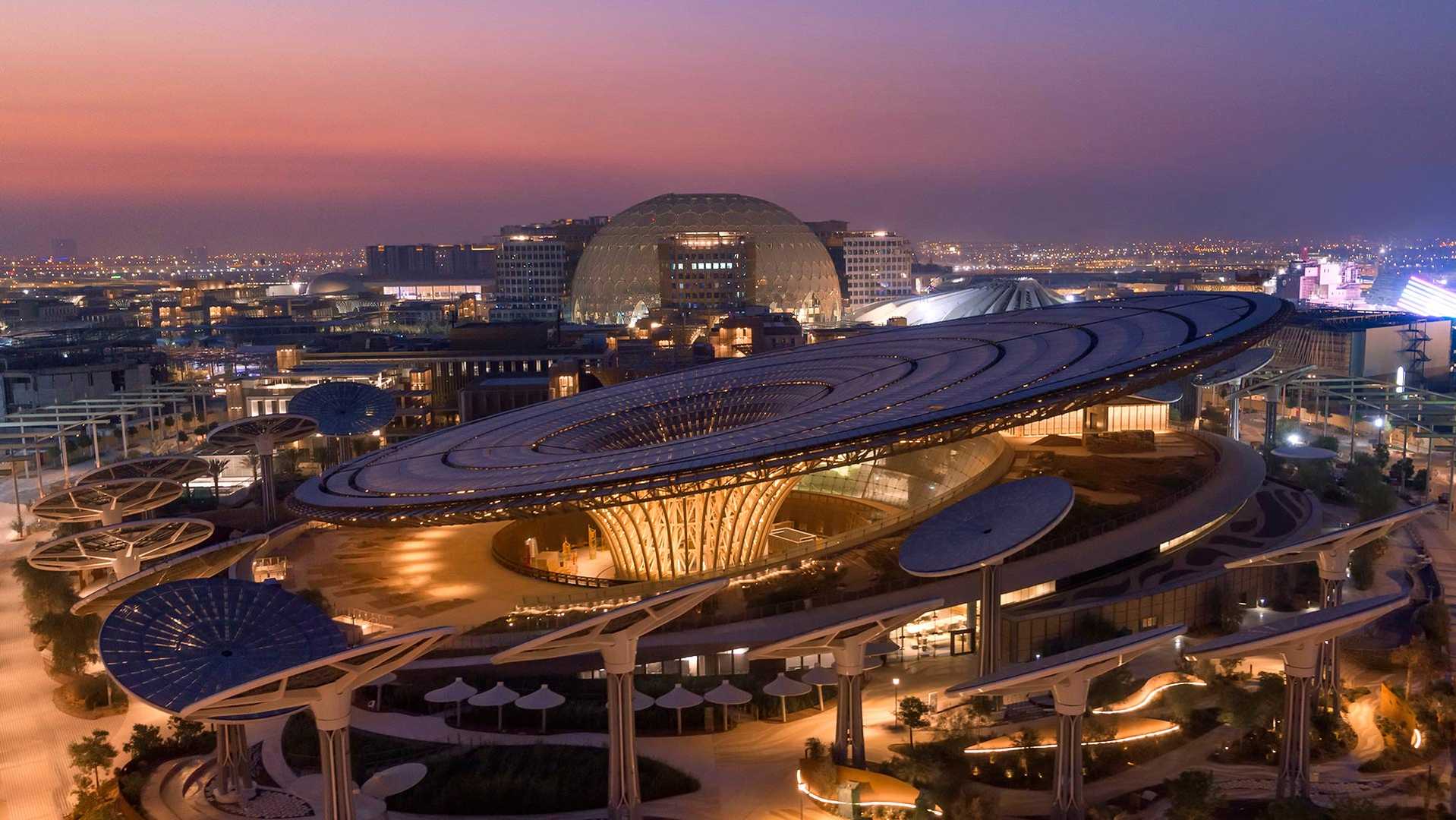 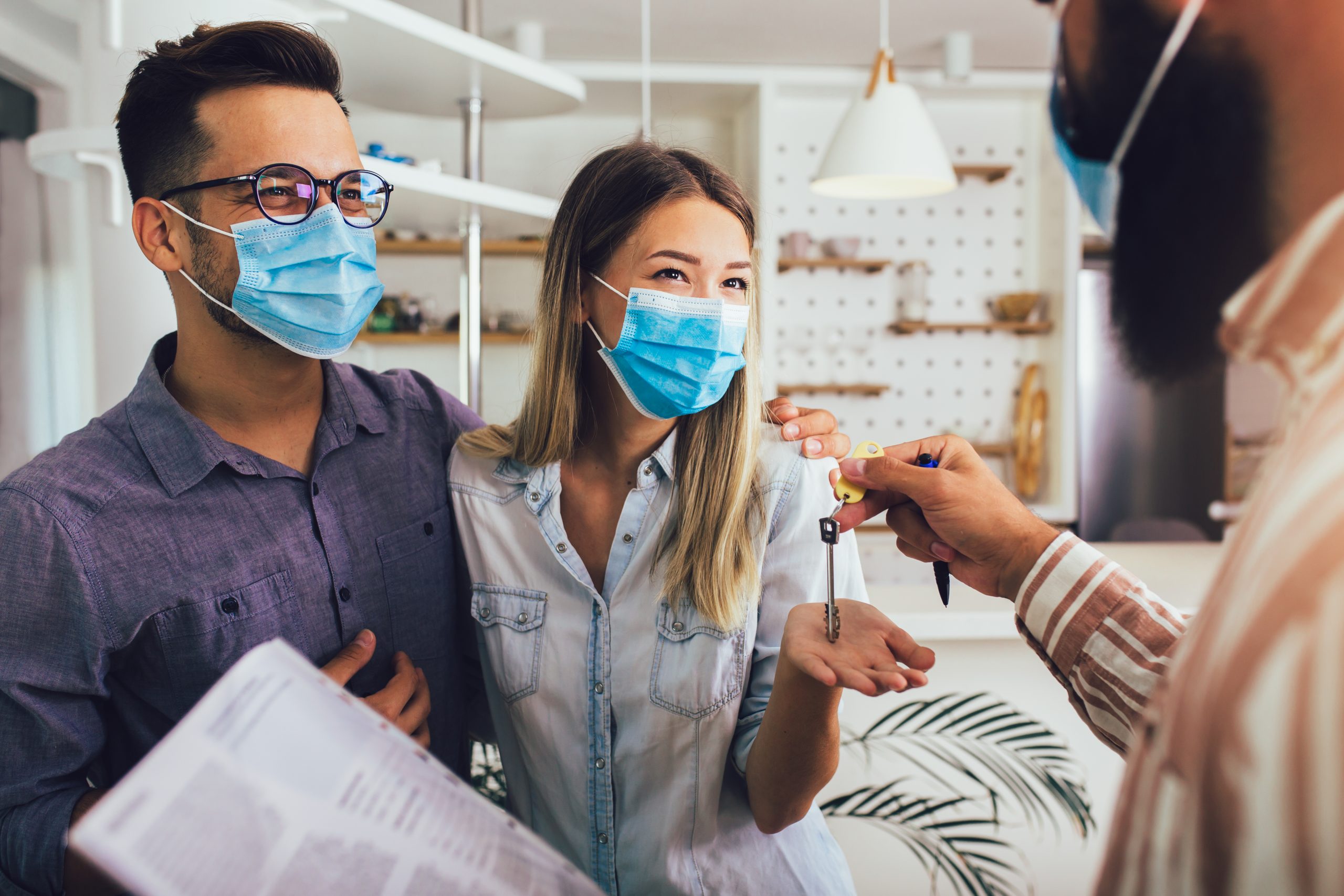 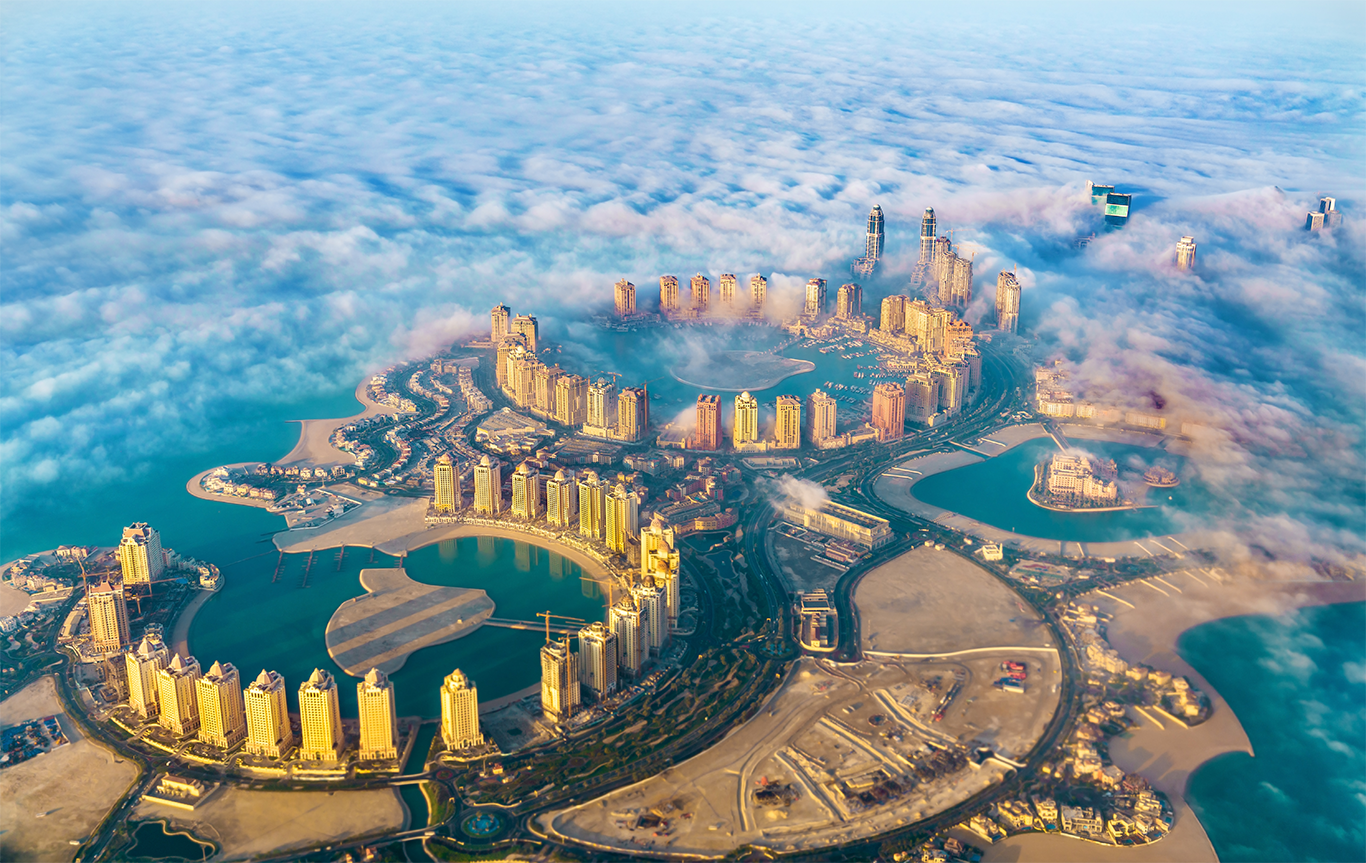 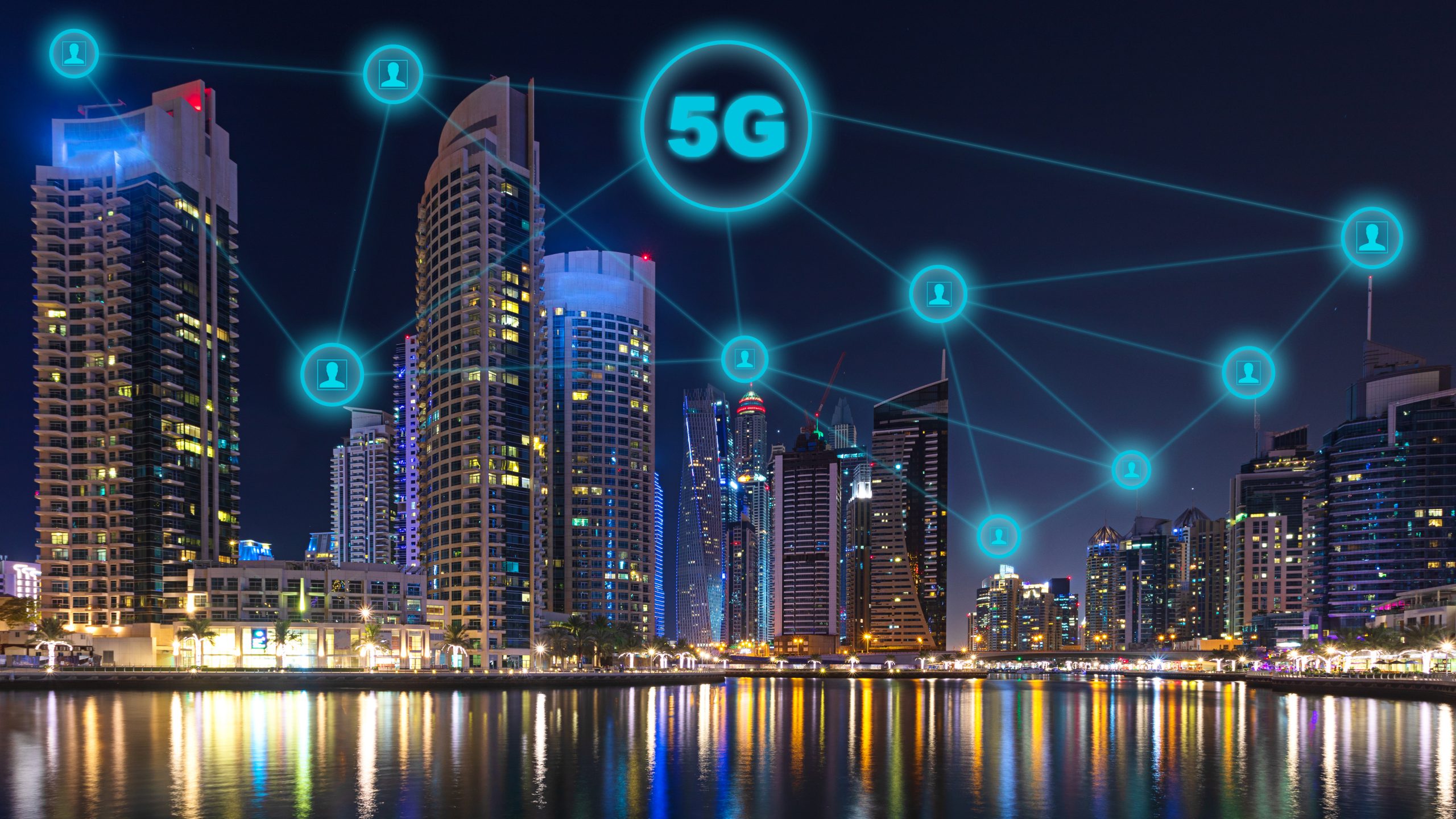 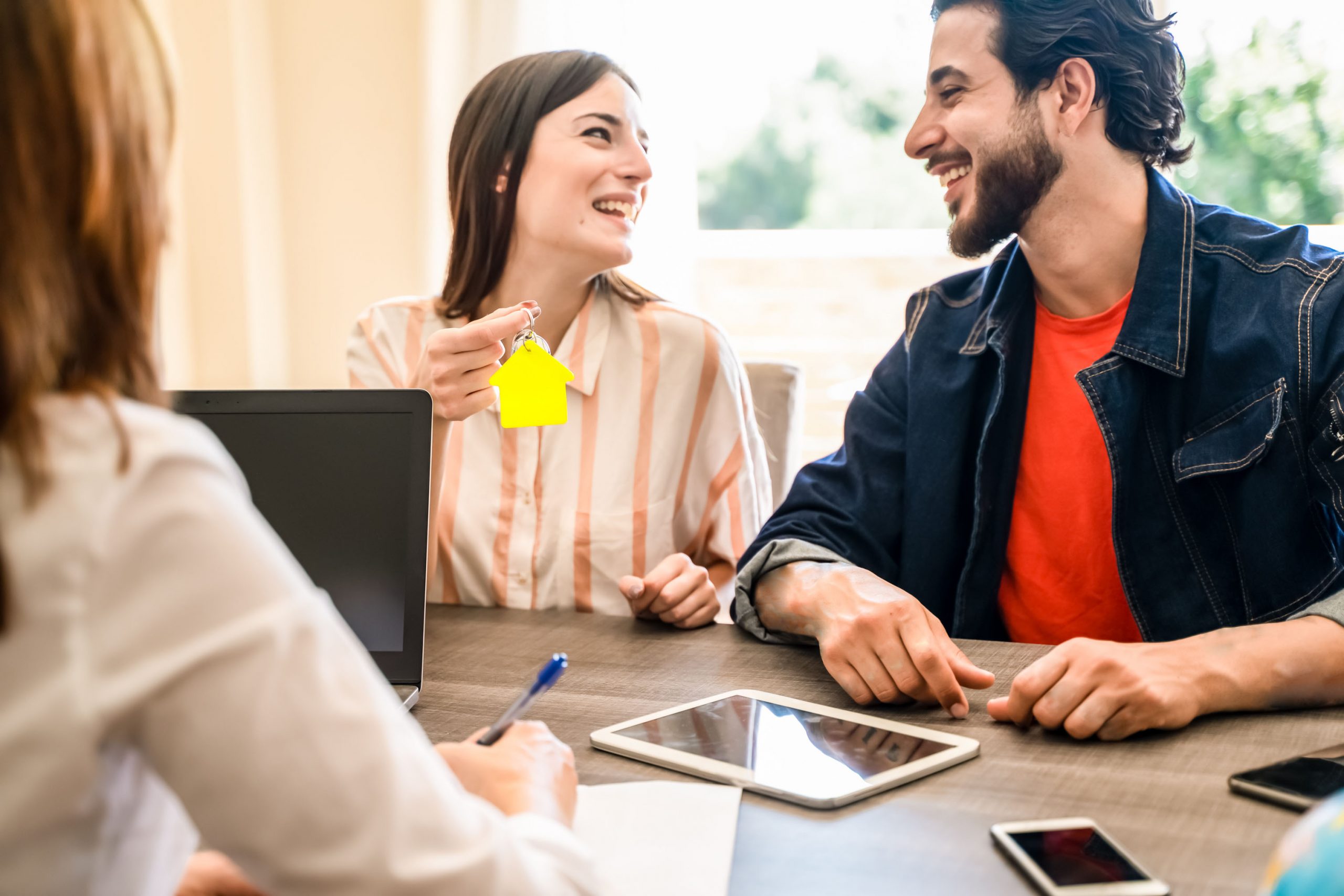 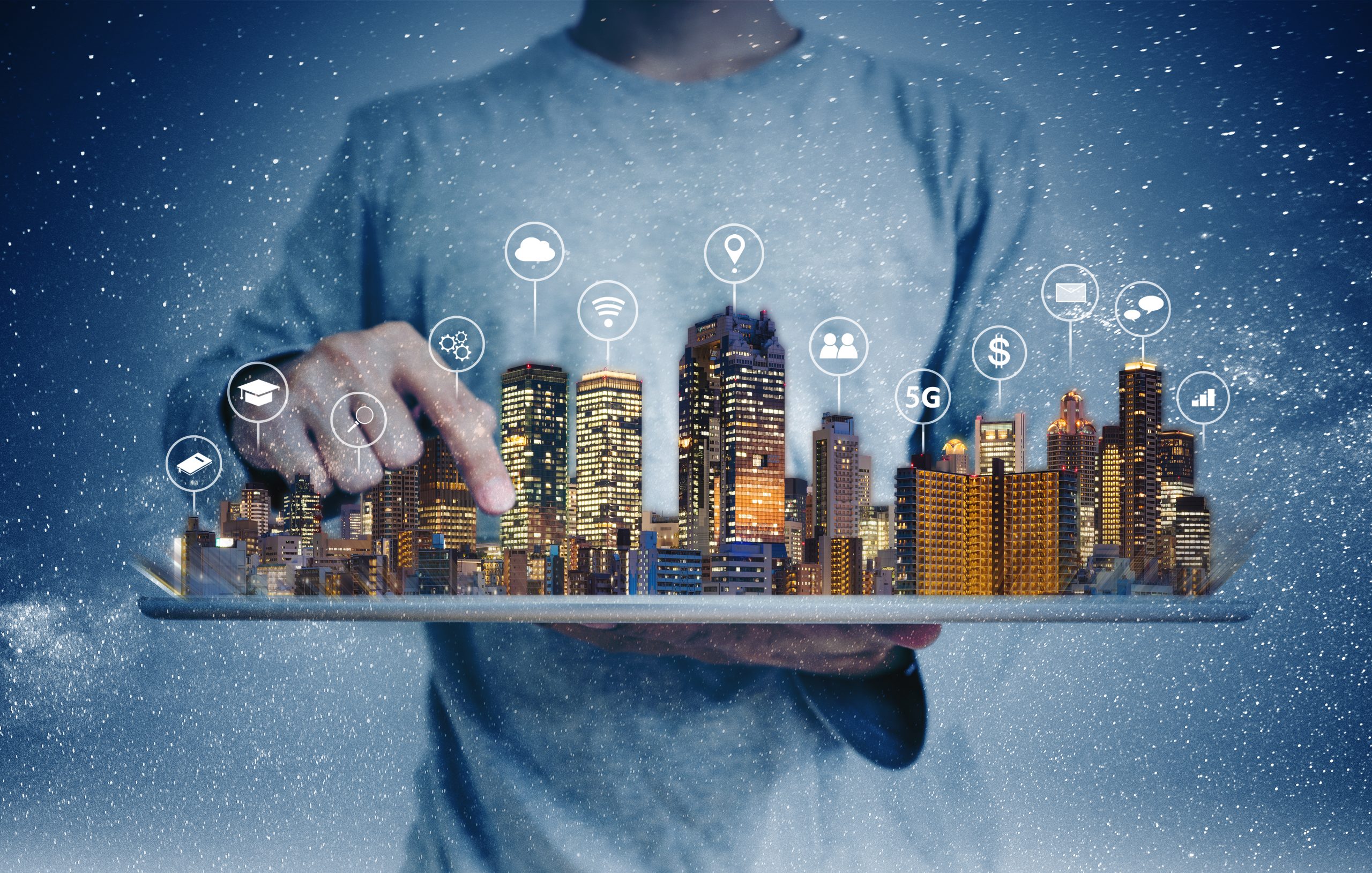 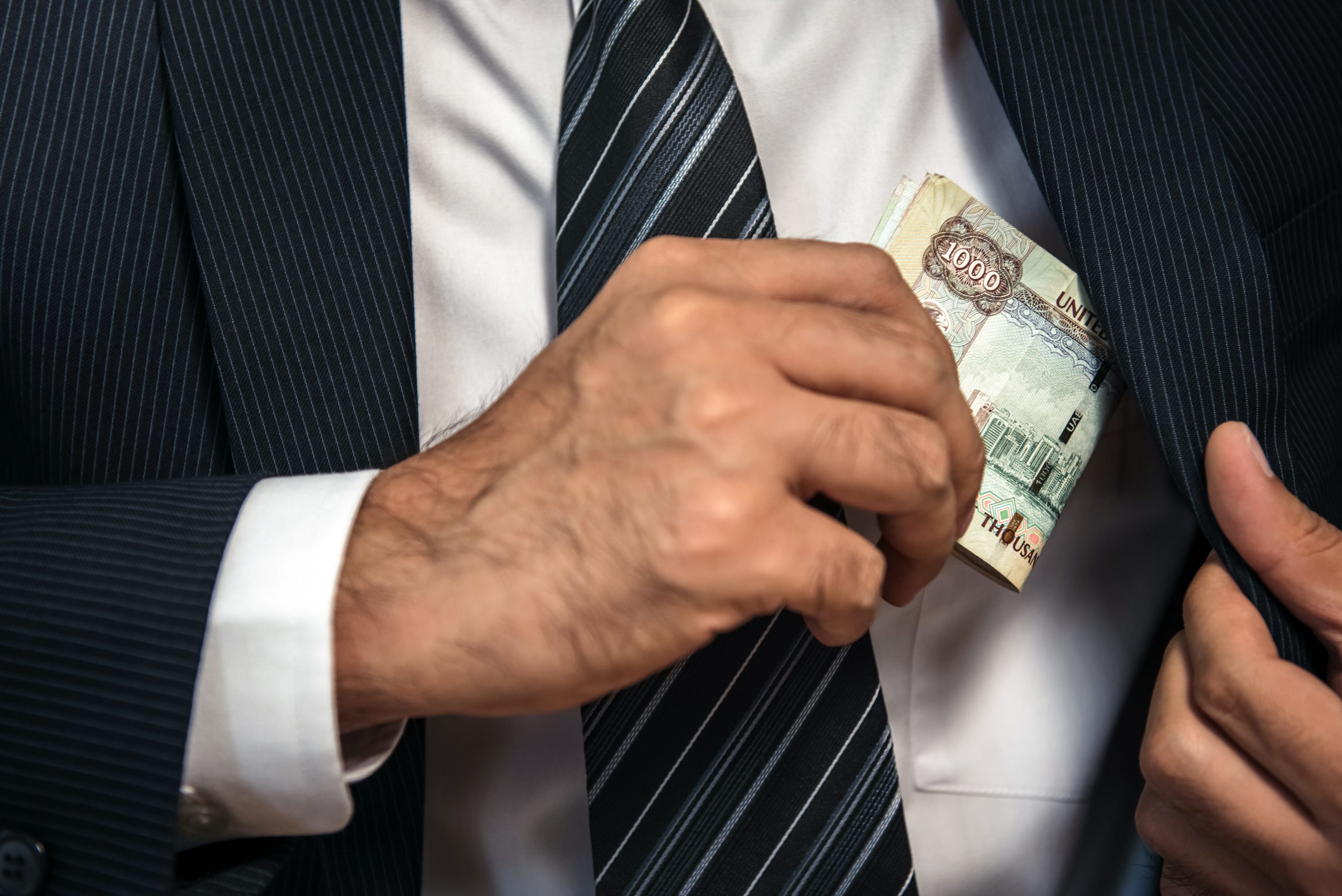 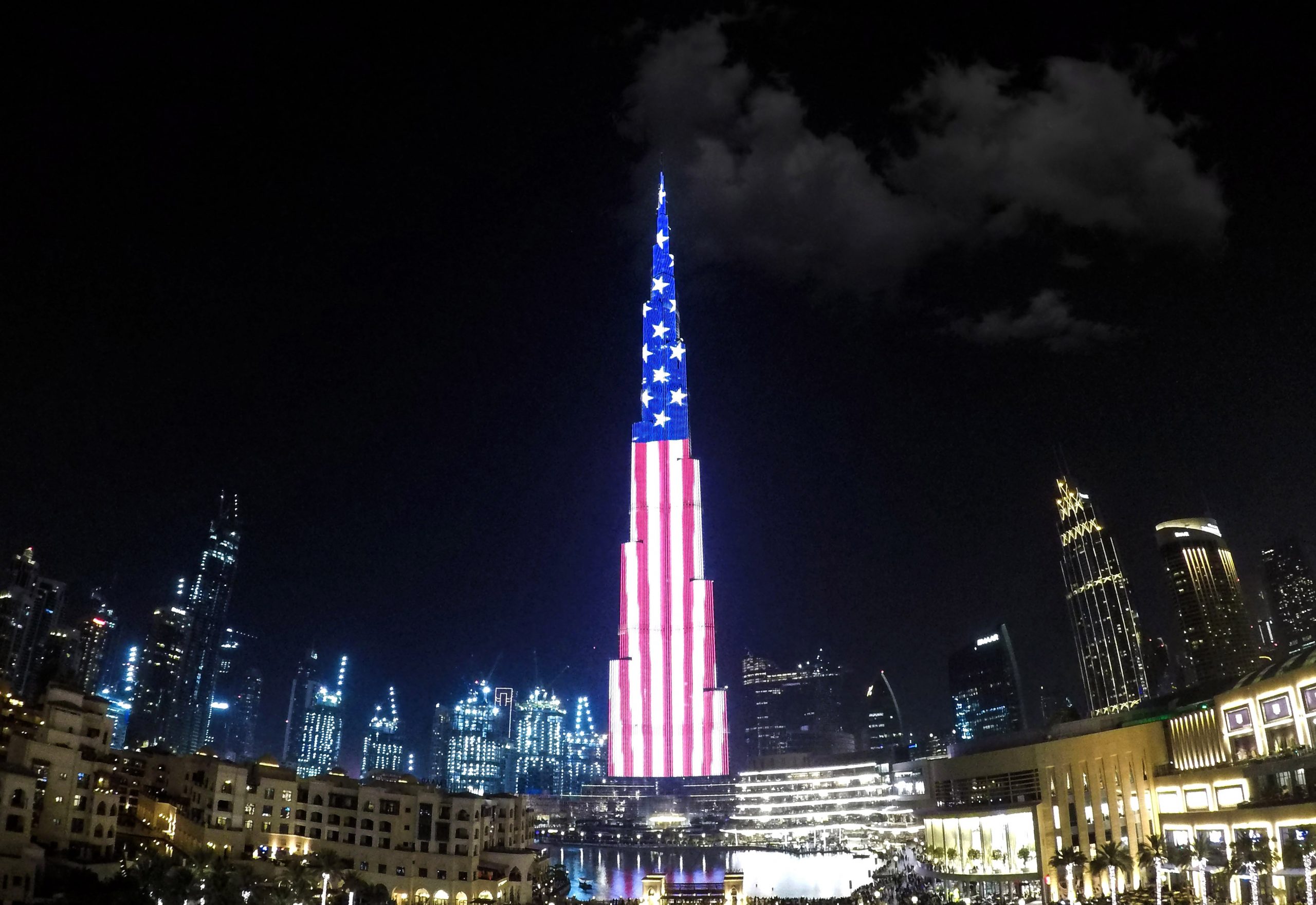 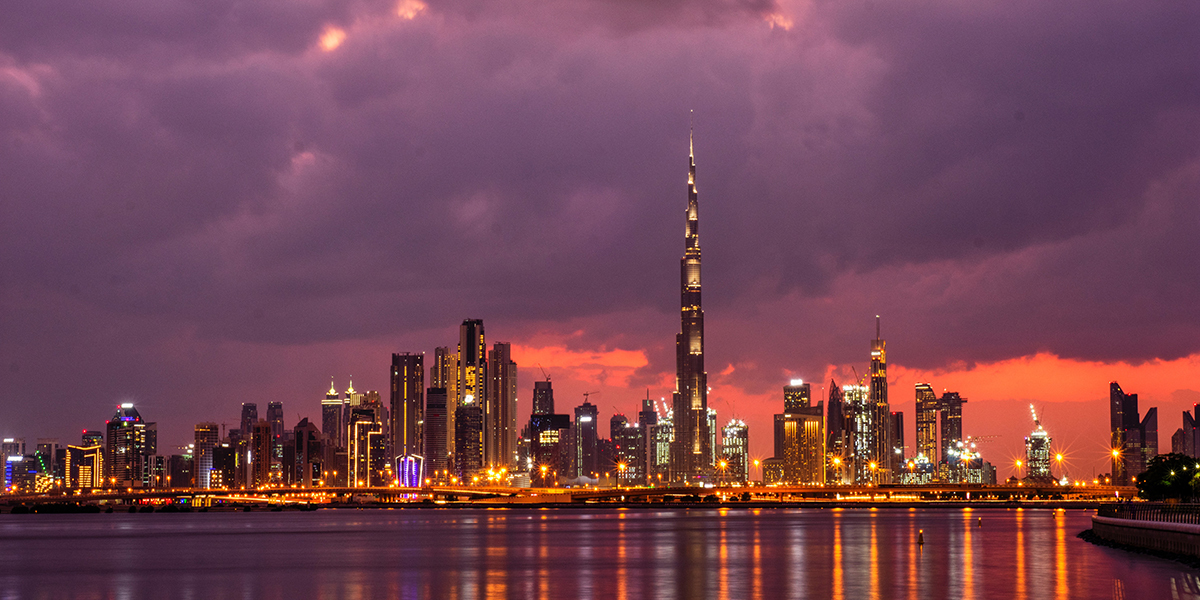 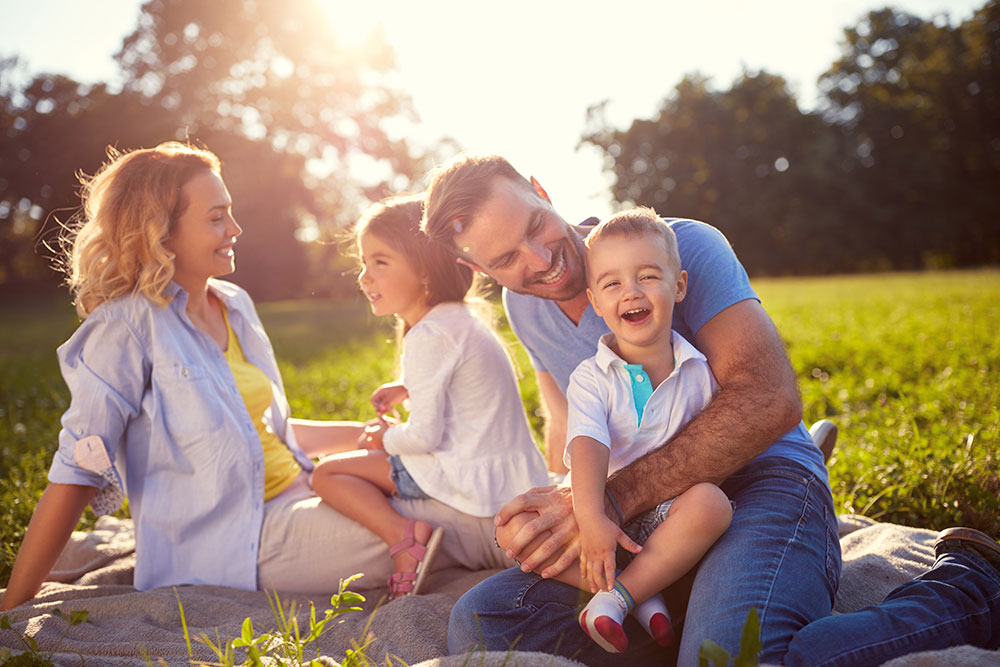